Power generators are buildings that serve to primarily generate energy.

Generators are vital parts of a base where they provide power for the base, and any buildings next to them. Without enough generators, power will fluctuate and, not only will production speeds are halved, your shield defenses and intel structures will also experience power shortages and Artillery will not reload and fire effectively.

While they cost nothing to maintain they can be built anywhere on land; The only exception are the Hydrocarbon power plant, that can only be built on hydrocarbon deposits.

There are three generator tiers for every faction: Tech 1, Tech 2 and Tech 3 power generators, each with increase power outputs.

It is vital that generators are defended as they're volatile and thus explode on death. Chain reactions are deadly if multiples are placed next to each other.

Power generators can be built by engineers and (S)ACUs command units and their production can be increased by placing energy storage around them, giving them a extra 50% bonus. Placing a power generator, next to a power consuming building such as a shield generator, will lower its consumption. In particular, factories are often surrounded by T1 power generators and T2/T3 shields placed next to a T2 power generator, to make the most of their output.

Like mass extractors, hydrocarbon have limited spaces on maps where special plants can be built upon. They're also stronger and non-volatile, compared to their counterparts, maintaining power needs, early game until higher generators can be built.

Building a power generator is expensive, especially when you are building one of a new tech level. Tech level 2 is especially expensive compared to Tech level 1, but the output is 25 times higher. You should have a stable Energy production before attempting to build a power generator of a higher Tech level, but as soon as you can, build those, and forget the lower level Tech.

Consider using the Resource Allocation System ACU upgrade instead of the T3 Power Generator. It costs less energy and cannot be destroyed, providing a secure source of energy for the rest of the game.

Except for the visuals, there are strictly no factional differences whatsoever in the factions' power generators, in either Normal SupCom or Forged Alliance. 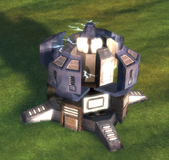 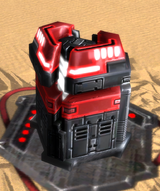 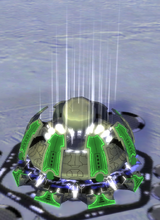 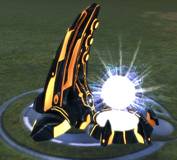 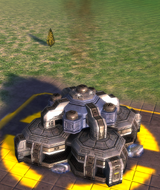 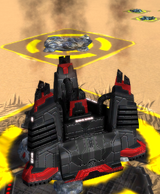 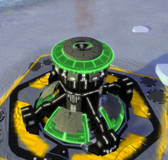 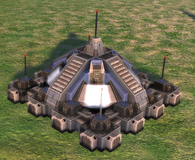 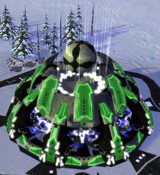 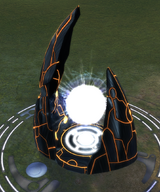 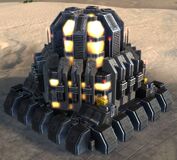 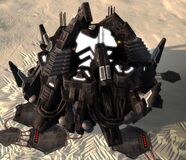 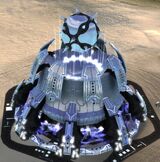 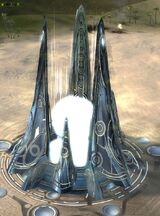